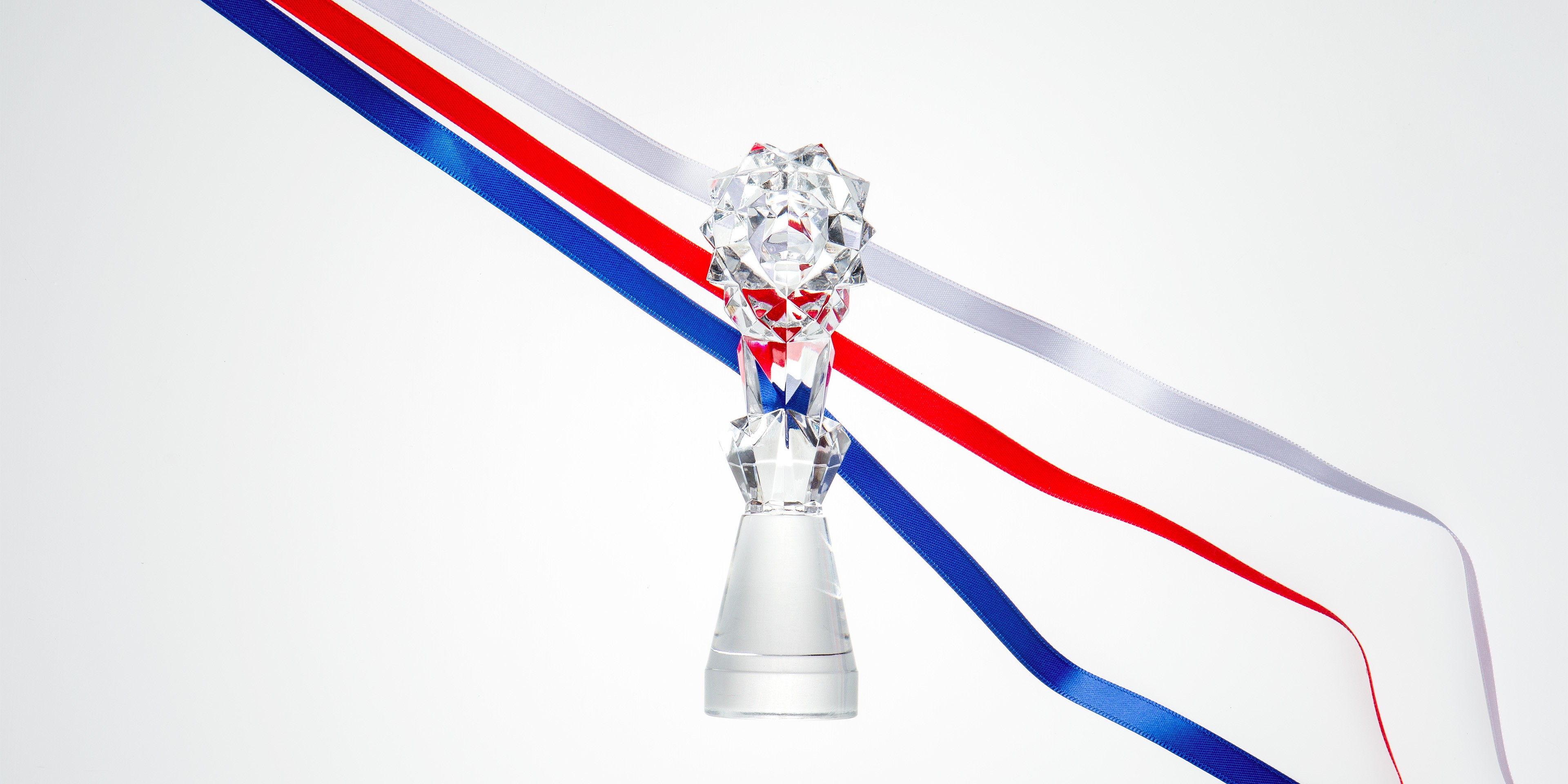 The Czech Lion Awards are the most prestigious film awards. For the 25th jubilee edition, Rückl glassworks was selected to both design and produce a new lion’s figure. Thus, the figure and its production returned after several years to the glassworks facility located in Nižbor, where the original figure had been produced for years, and Rückl is proud to be its manufacturer again.

Sort by:
Best sellers Relevance Name, A to Z Name, Z to A Price, low to high Price, high to low
Showing 1-1 of 1 item(s)